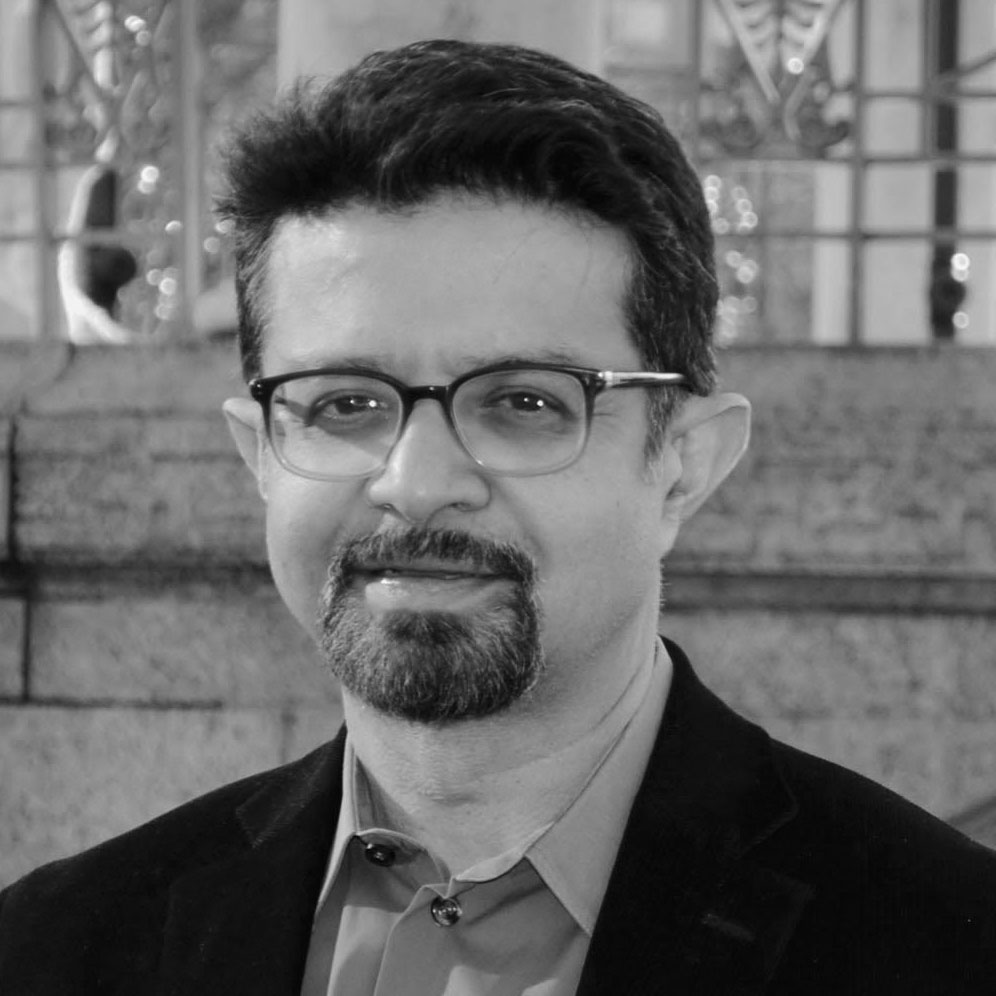 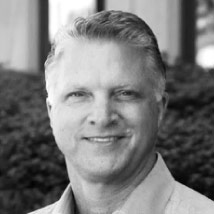 Keith served as the Chief Executive Officer of UNITY Biotechnology from 2016 until March 2020. Previously, Keith served as the Chief Executive Officer of Kythera Biopharmaceuticals from its founding in 2005 to its acquisition by Allergan in 2015. Before Kythera, Keith spent 13 years at Amgen, ultimately as Senior Vice President and General Manager at Amgen Europe, where he ran all commercial operations in 28 countries. Prior to that position, Keith ran Amgen’s manufacturing operations, established Amgen’s presence in rheumatology, served as Head of Information Management, and had leadership roles in sales and marketing, engineering, operations, and finance. Keith has been an Independent Director of Anacor Pharmaceuticals, Affymax, and ARYx Therapeutics. Keith holds a Master of Business Administration from The Anderson School of Management, University of California, Los Angeles, a Master of Science in Mechanical Engineering from University of California, Berkeley, a Bachelor of Arts in History from University of Maryland, College Park, and a Bachelor of Science in Engineering from University of California, Los Angeles.