ABOUT US
ABOUT US | MANAGEMENT | NATHANIEL DAVID, PH.D.
Anirvan Ghosh
Ph.D. 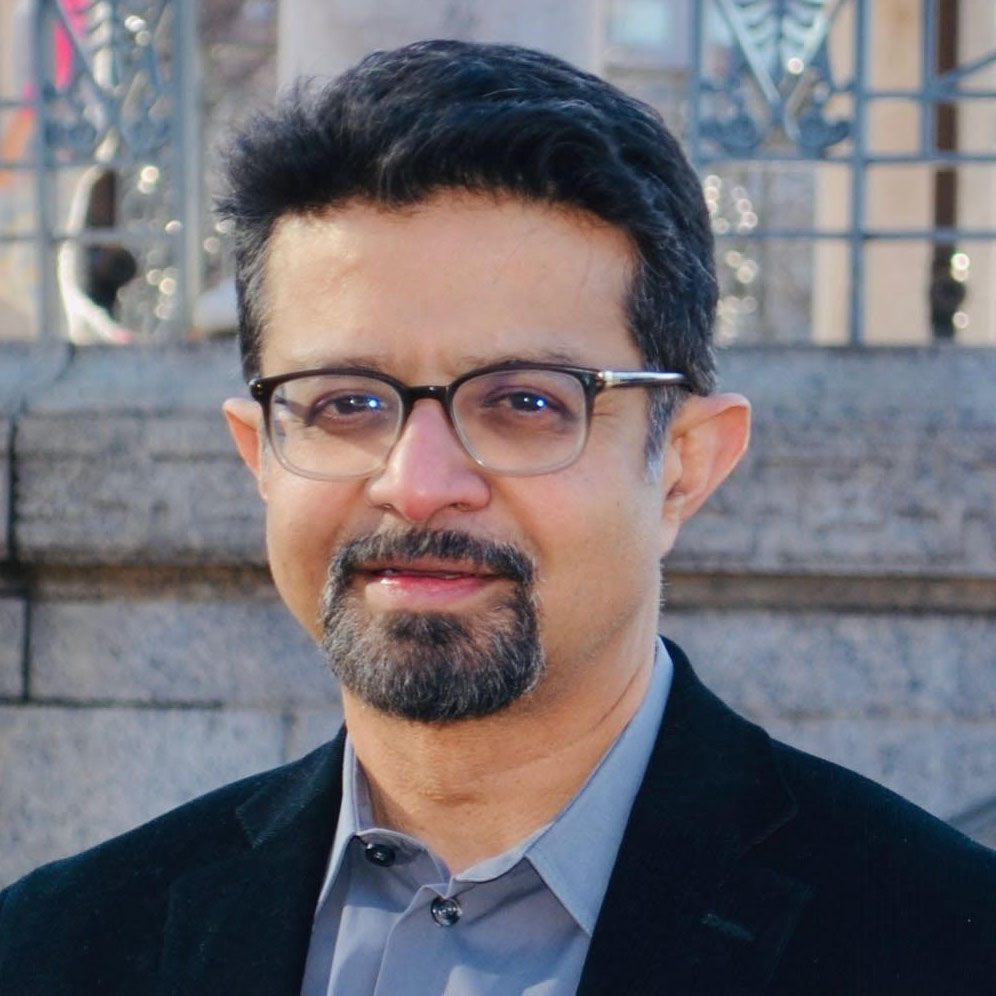 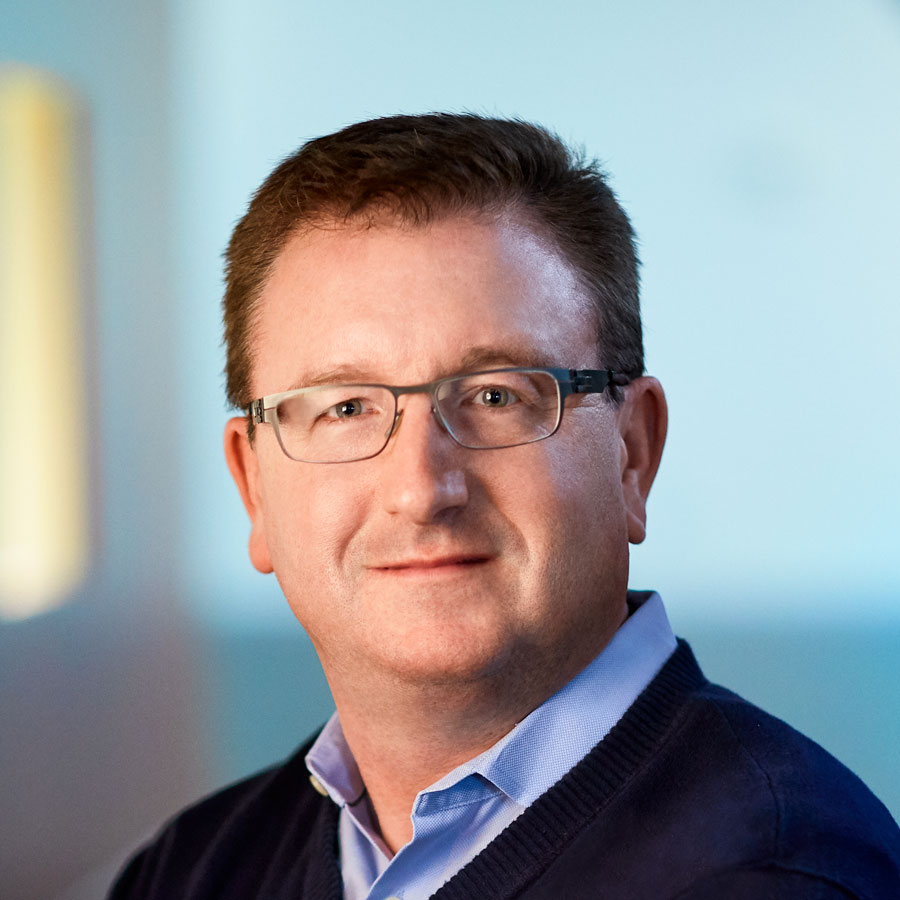 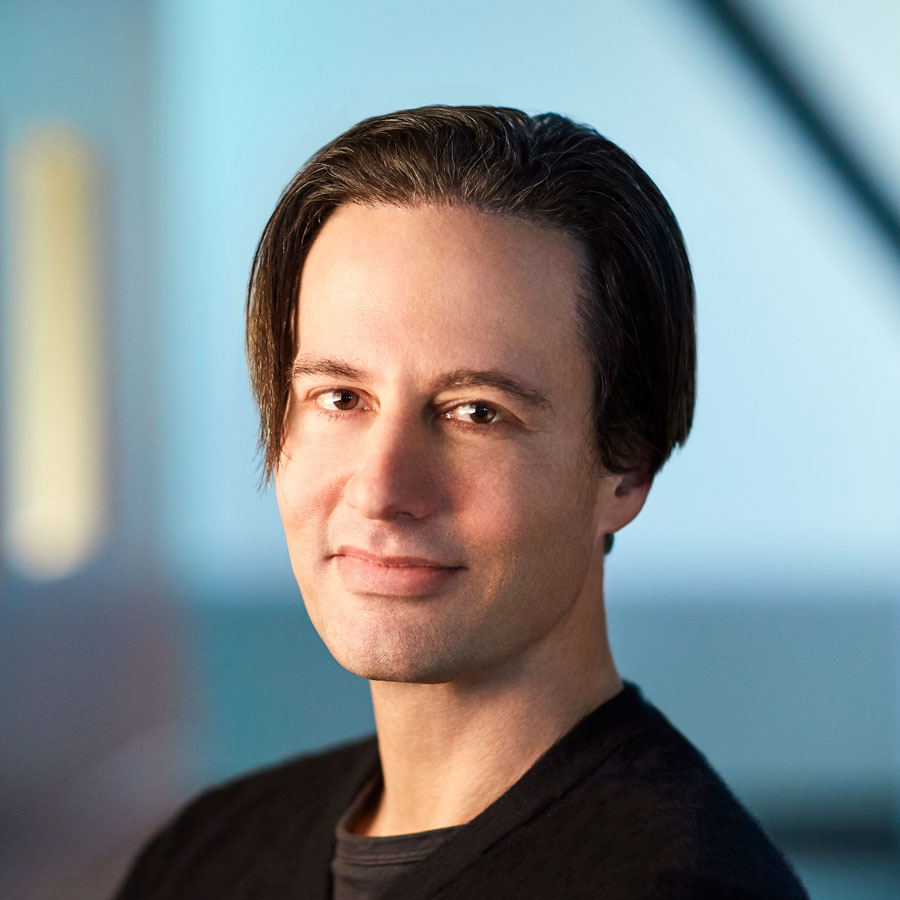