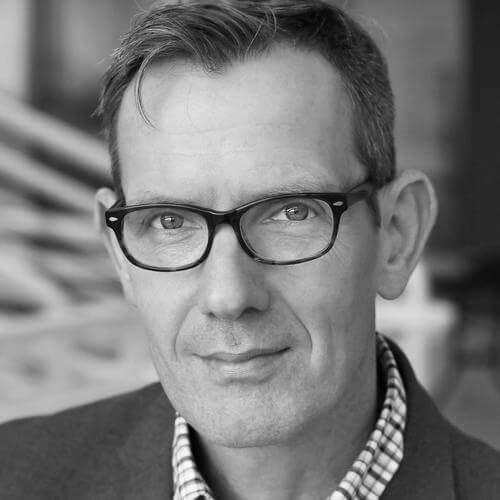 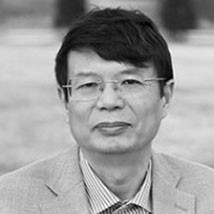 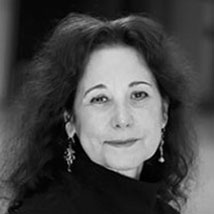 Professor at the Buck Institute for Research on Aging; Senior Scientist at Lawrence Berkeley National Laboratory

Judy has received international recognition for her contributions to understanding why age is the largest single risk factor for developing a panoply of diseases, ranging from neurodegeneration to cancer. Her highly acclaimed research integrates the genetic, environmental and evolutionary forces that result in aging and age-related diseases, and identifies pathways that can be modified to mitigate basic aging processes. Judy began her career by studying the causes of cancer. She soon realized that aging is the largest risk factor for developing this disease, and that cellular senescence – which evolved to prevent cancer in young organisms – was an important contributor to late life cancer. She is widely recognized for her work on senescent cells and their influence on many manifestations of aging. Her laboratory discovered the first biomarker for senescent cells, which she used to identify senescent cells in human and rodent tissues and show that they increase with age. Her laboratory also discovered that senescent cells can cause inflammation, which disrupts normal tissue functions and, ironically, drives the progression of cancer. The Campisi laboratory collaborates with many other research groups, nationally and internationally, to examine how senescent cells drive other diseases of aging. Her research is shedding light on anti-cancer genes, DNA repair mechanisms that promote longevity, molecular pathways that protect cells against stress, and stem cells and their role in aging and age-related disease. Judy received a PhD in Biochemistry from the State University New York at Stony Brook and completed postdoctoral training at the Harvard Medical School. As an assistant professor at the Boston University Medical School, she became interested in the control of cellular senescence and its role in tumor suppression and aging. She joined the Lawrence Berkeley National Laboratory as a Senior Scientist in 1991. She established a second laboratory at the Buck Institute in 2002. At both institutions, she established a broad program to understand various aspects of aging, with an emphasis on the interface between cancer and aging. The Campisi laboratory has made several pioneering discoveries in these areas, and her research continues to challenge and alter existing paradigms. In recognition of the quality of her research and leadership in the field, she has received numerous awards, including two MERIT awards from the US National Institute on Aging, and awards from the AlliedSignal Corporation, Gerontological Society of America, American Federation for Aging Research, the Longevity prize from the IPSEN Foundation, and the first international prize in natural sciences and medicine from the Olav Thon Foundation. She currently serves on numerous national and international editorial and advisory boards.